If you knew how you died, would that change how you lived?

The names may have been different, the crazy old woman, the witch, the old hag, Mama Rose. But the stories were all the same. Never go down to that shack. Don’t talk to her. And more importantly, NEVER listen to what she says.

Just on the outskirts of Crow Hollow, near Terpening’s farm, is a beaten down shack. Broken down by time and by neglect. Living in that shack is a haggard old woman, named Rose. Or more specifically Mama Rose. Rumor says that she was once the wife of a very prosperous businessman in Crow Hollow, until he disappeared. Most people believe Mama Rose was to blame for his disappearance.

You see, Mama Rose believes she can see into a person’s future, including the way they die. And many townspeople believe the same. Some claim to have seen it. Farmers getting run over by their own tractors. Lumberjacks killed by the trees they were cutting down. All of these would seem to be accidents until you find out that Mama Rose had seen it all happen, years before it did. While others, changed careers altogether, just to be claimed by the very means that Mama Rose had spelled out.

So if you happen to come across that old shack and specifically Mama Rose. Cover your ears and clear your mind or she may tell you your fate. For some of you that fate is a long way off. But for many of you, it is just around the next corner. 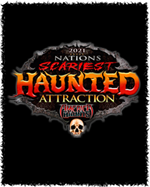 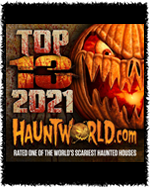 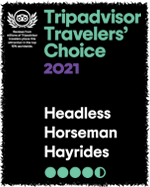 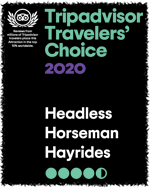 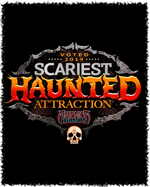 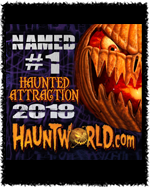 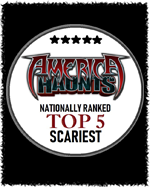 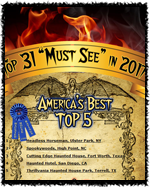 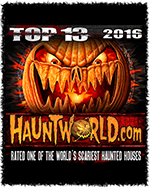 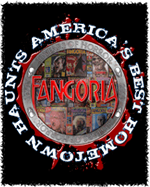 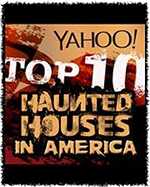 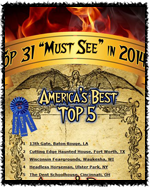 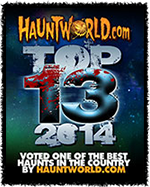 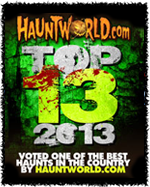 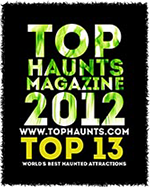 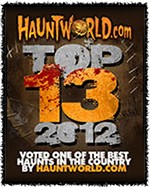 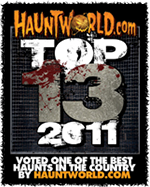 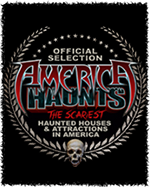